Knot of the Day

Knot of the Day 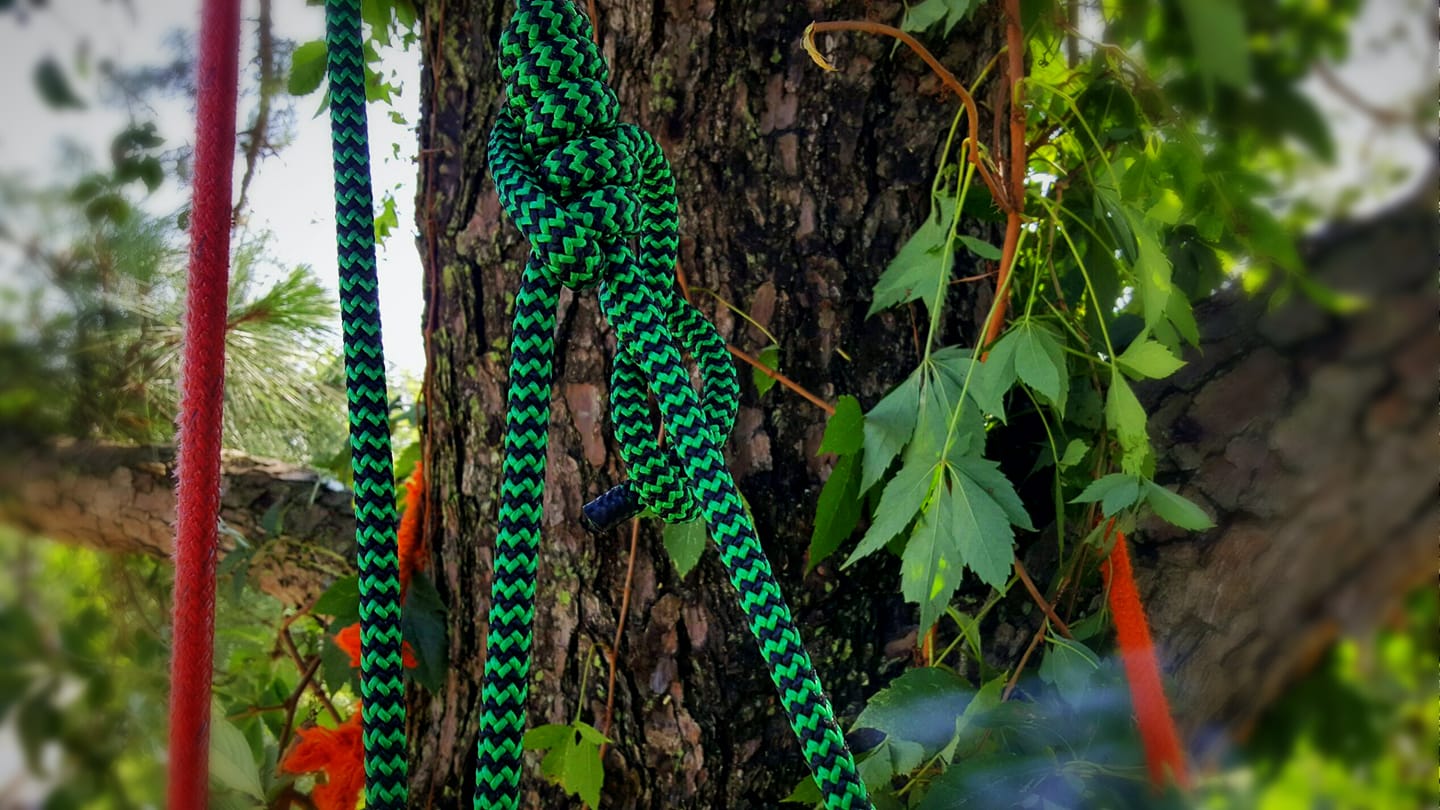 A friction hitch commonly used by arborists is the Blake’s Hitch. It’s used as an ascending knot. Unlike other common climbing hitches, which often use a loop of cord, the Blake’s hitch is formed using the end of a rope. Although it is a stable knot, it is often backed up with a stopper knot, such as a figure-of-eight knot, for safety.

About the Author: Paul Fleetwood